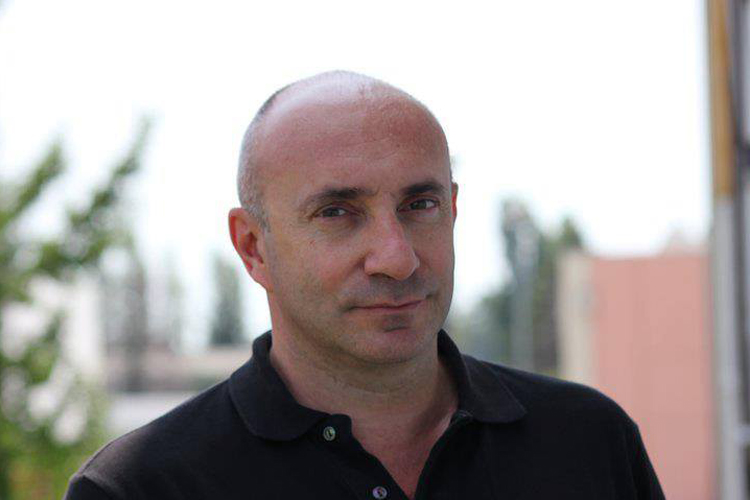 Angelo Cimarosti, professional journalist and videoreporter, as well as co-founder of YouReporter will be a professor at the Papa Journalism School. Always attentive to the innovative frontiers of journalism, he led tg Six Milan since 1995 directing it from 1998 to 2001, after working for Telecity-Italy7 and Telemontecarlo. In 2002, three years at the Gazzettino di Venezia, then director of Tg Canale Italia. He has collaborated, among other things, with Studio Aperto, Radio24 / IlSole24Ore and Repubblica Affari & Finanza. Sent in areas of crisis, he graduated in Literature. In 2008 he founded YouReporter together with Luca Bauccio, Alessandro Coscia and Stefano De Nicolo.