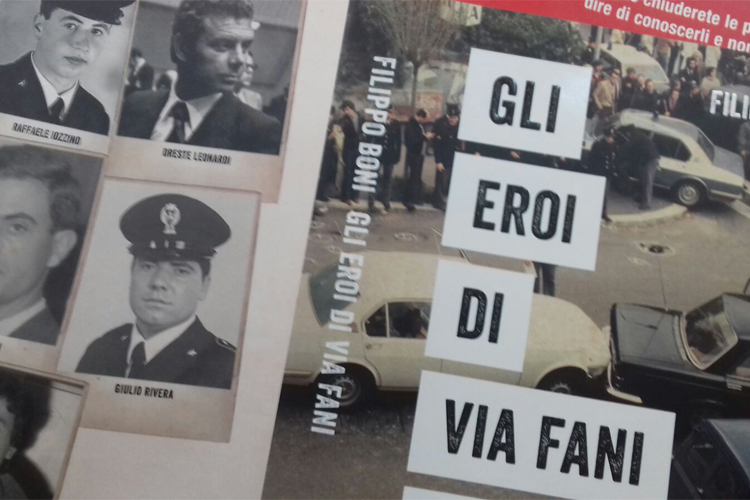 Boni talks about heroes of via Fani

On March 16, 1978 in Via Fani in Rome the Brigate Rosse kidnapped Aldo Moro and killed the five men of his escort: two carabinieri and three policemen. For decades, the attentions of historians and journalists have focused on the figures of the terrorists who have been dedicated articles, books, debates and interviews, while the victims were neglected if not completely forgotten. The historian Filippo Boni has rebuilt the broken lives of the five servants of the state going to the places where they lived, talking to parents, children, brothers and girlfriends to whom terrorism has prevented them from marrying the man they loved.